BEST FOR… company after it’s successful process in countries like Greece, Cyprus, Lebanon, Romania, Montenegro, India, Nepal & Saudi Arabia, has entered into a new agreement with Qatar. The greek brand offers around 3,000+ creative and low-priced goods ranging from creative home necessities, health and beauty products, fashion accessories and stylish gifts to office supplies, boutique package decorations, digital accessories, as well as food and seasonal products. The first store to open in Qatar signals continued the global expansion for the greek brand developing even more its motto of “From Greece to All Over the World”.

Qatar is a country located in Western Asia, occupying the small Qatar Peninsula on the northeastern coast of the Arabian Peninsula. In early 2017, Qatar’s total population was 2.6 million: 313,000 Qatari citizens and 2.3 million expatriates. In terms of income, the country has the third-highest GDP (PPP) per capita in the world, and the sixth-highest GNI per capita (Atlas method). Qatar is classified by the UN as a country of very high human development, having the third-highest HDI in the Arab world after United Arab Emirates and Saudi Arabia.Qatar is a World Bank high-income economy, backed by the world’s third-largest natural gas reserves and oil reserves.

BEST FOR is the only European brand which managed to expand for the first time in history in the country of Qatar, trying to strengthen its position in the global retail market.

BEST FOR opened its first store in Thessaloniki, Greece, in 2015. Following five years of rapid growth, our brand has now opened more than 20 stores in all over the world, including Lebanon, India, Nepal & Saudi Arabia. Earlier this year, BEST FOR opened the second store in Lebanon, managing to enter to the two largest malls in the Lebanese market.

Founder and CEO of BEST FOR Mr. George Leventis said, “Good products with good stores, good branding and good teams,” is the only way for BEST FOR to succeed in international markets such as Qatar. “Our mission is to spread our Life Philosophy all over the world with our unique and European style” he added.

The implementation of a digital online store for the new customers of BEST FOR from Qatar has already started, while more details about the new physical store in the country will be announced soon! 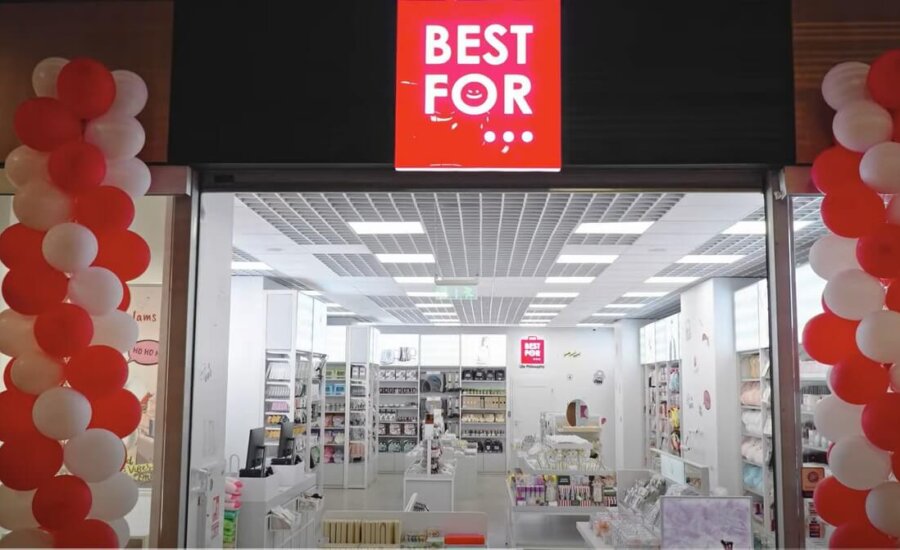 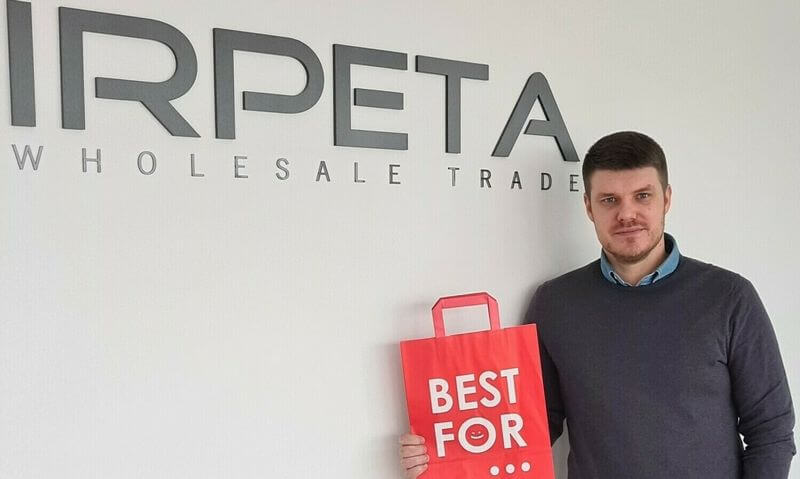